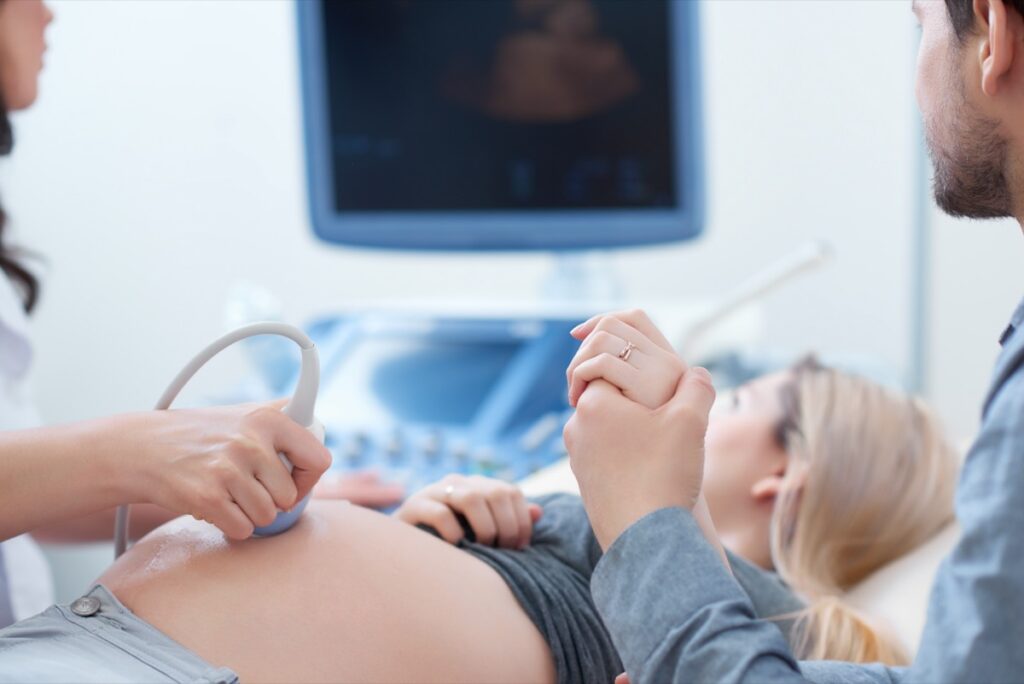 An ultrasound, which is also known as a sonogram is a prenatal test mostly preferred by pregnant women. It is a scan that uses sound waves of high frequency that enter the body through the skin and travel through soft tissues and fluids. The ultrasound transducer is used to produce sound waves that bounce off body tissues and produce echoes which are captured by the transducer too, the transducer then sends the signal to the computer; as a result, an image of the inside of the body is produced! In case of pregnancy, the mother gets a sonogram which shows a picture of her baby in the uterus.

Some of the Obvious Reasons for Having an Ultrasound during Pregnancy

It’s the first step, after the signs and symptoms of a possible pregnancy have occurred, which confirms that a woman is pregnant. During trimesters doctors continuously make use of ultrasound to check the baby’s age and growth through which they predict the due date. It is like a health check for the baby while it’s still in the womb. One of the most important reasons to use ultrasound is to check for birth defects like heart defects. Moreover, it is done to avoid any complications in pregnancy and to keep the uterus and ovaries in check.

Since ultrasound technology has become so common these days, experts did not limit themselves to carry out only the 2-D ultrasound scans that give the black and white or grey colour images of the womb and the baby. Now that the advancements have been done in every other field through technology, various types of ultrasounds have come in front that has provided ease to have a better pregnancy experience for the mothers.

Some of the most renowned types of ultrasounds are also discussed below for your assistance.

Transabdominal ultrasound includes looking over your lower stomach area. A limited quantity of ultrasound gel is put on the skin of the lower mid-region, and then with the ultrasound probe scan takes place at the region where the gel was placed. The gel improves contact between the probe and your skin.

It has been observed from many case studies that transabdominal ultrasounds are not reliable to predict the accurate results about having a pregnancy that is lesser than 6 weeks.

Some mothers consider the standard 2-D ultrasounds highly disappointing because all they see is a dim, hazy image. This is only because the ultrasound sees directly through the baby, so the images show her inner organs. However, the 3-D scans have the capability to show the still pictures of the baby in three dimensions.

Where 3-D ultrasounds show the still images of the baby in the womb, the 4-D ultrasound allows you to see those 3D images of the baby in the motion. Although it is declared as a safe process, the experts sometimes are opposed the idea of the mother having the 3-D and 4-D ultrasound scans as it means that you are intentionally or unintentionally exposing the fetus to more ultrasounds than the medical necessity. It also happens in many ultrasounds, especially the private ones that it took 45 minutes to almost an hour, which is obviously more extended than the safety limit that has been recommended.

Although we are getting some threatening information about these dynamic types of ultrasounds, the studies on the hand have proved that it is entirely safe and it also helps the doctor to spot if there is any problem with the baby, and easy to explain to the parents or the mother.

Doppler ultrasound generally uses the sound waves to distinguish the development of blood in vessels. It is utilized in pregnancy to contemplate blood course in the child, uterus and placenta. Utilizing it in high-hazard pregnancies will be really beneficial, where there is worry about the condition of the fetus.

Some of the time, babies don’t develop well for reasons we don’t completely get. Babies with poor development are bound to have inconveniences, bringing about the fetus being sick or biting the dust. Doppler ultrasound distinguishes changes in the pattern of blood course through the child’s dissemination.

Is There Anything Concerning About Having Ultrasounds?

Since ultrasound uses the sound waves and not radiation it is the most effective method of examining the body during pregnancy. The only problem that rarely comes up is the misdiagnosis of the ultrasound scan in which the scan may show a defect, but after doing certain tests the baby comes out to be perfectly healthy.

Things You Can Expect During Ultrasounds

You know your first trimester has started when you miss your monthly cycle, your breasts feel sore, and you feel drained out after small chores. The first-trimester sonogram shows an unclear picture of a tiny baby and the doctor might get the transvaginal test done to get a clear picture of the uterus, placenta, fallopian tube, ovaries and cervix. At this stage, the possibility of multiple pregnancies can also be confirmed.

Between 18 to 20 weeks, the second-trimester starts, and a clearer picture can be seen by doing a thorough ultrasound. At this stage, the ultrasound is done to note the heartbeat, movement of the baby and to check if the organs are developing well although different organs can’t be distinguished at this stage. The examination done during this period is to check for vital points like baby’s sex, placental abnormality, structural and functional abnormalities of the fetus, a mutation in the baby, the flow of oxygen to the fetus, etc.

The third and final trimester ultrasound scan is not an obligation. It is performed to have a follow up of the fetal heart rate and to finalize if C-section or normal delivery has to be done by studying the position of the placenta.

You can contact pregnancy professionals and specialist at Ultrasound Plus to book your next appointment and to acquire high-quality visuals and ultrasound results.

PrevPreviousPregnancy Scans: A Stage By Stage Guide
NextWhat Should You Expect at Your First Baby Scan?Next 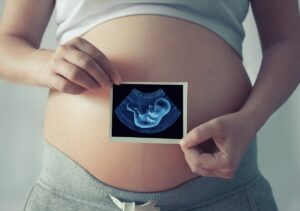 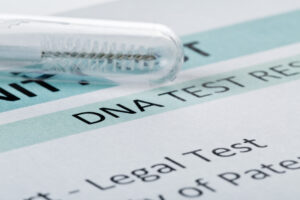